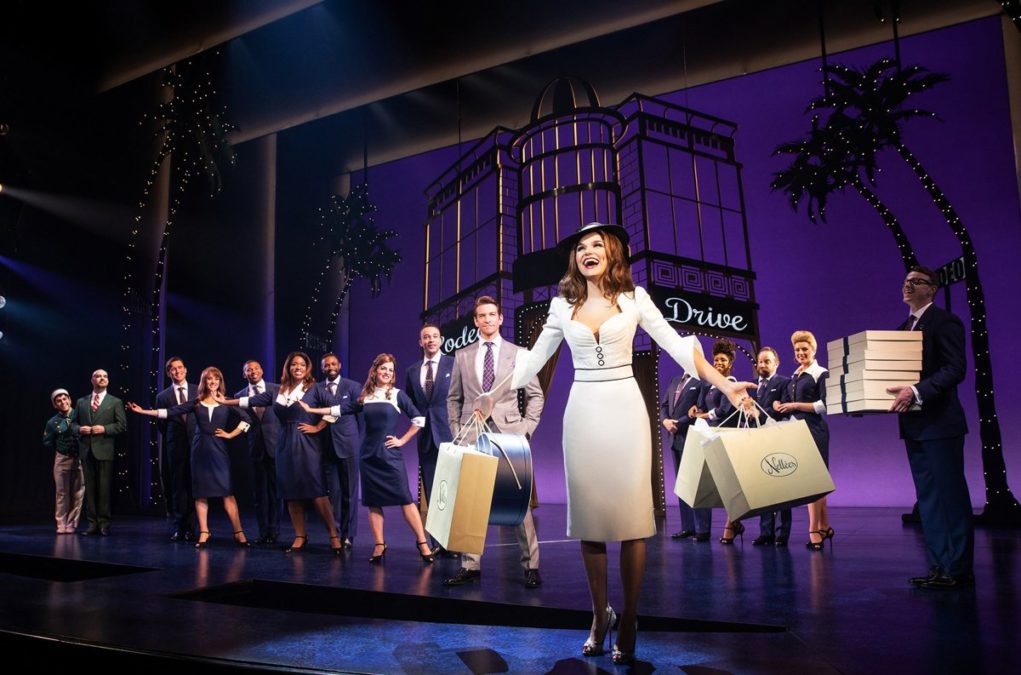 Broadway Hit Pretty Woman: The Musical Will Embark on a North American Tour

Never give up on a dream! Pretty Woman: The Musical has announced the smash hit musical will launch its North American Tour in Providence, Rhode Island, in October 2020, at the Providence Performing Arts Center. Exact dates, additional cities and casting for the traveling production will be announced at a later date.

Based on the hit film, Pretty Woman: The Musical is a modern Cinderella story. A businessman hires an escort to spend the weekend with him, but before long, the two learn that their connection goes beyond a simple transaction. With original music and lyrics by Grammy Award winner Bryan Adams and Jim Vallance, a book by Garry Marshall and the film’s screenwriter J.F. Lawton, and direction and choreography by two-time Tony Award winner Jerry Mitchell, the musical opened at Broadway's Nederlander Theatre on August 16, 2018.

"Pretty Woman: The Musical has broken box office records on Broadway, and finally theatergoers across the country will get the chance to experience the feel-good story they know and love, reimagined live on stage. Bryan Adams and Jim Vallance have written a pop-rock score with soaring ballads and beautiful, big production numbers that, under the direction of director/choreographer Jerry Mitchell, burst off the stage with humor and heart," said producer Paula Wagner, in a statement. "Thirty years ago, Garry Marshall’s film Pretty Woman redefined a genre, and now audiences across America will experience all the romance, comedy and passion in this unforgettable and imaginative new musical."