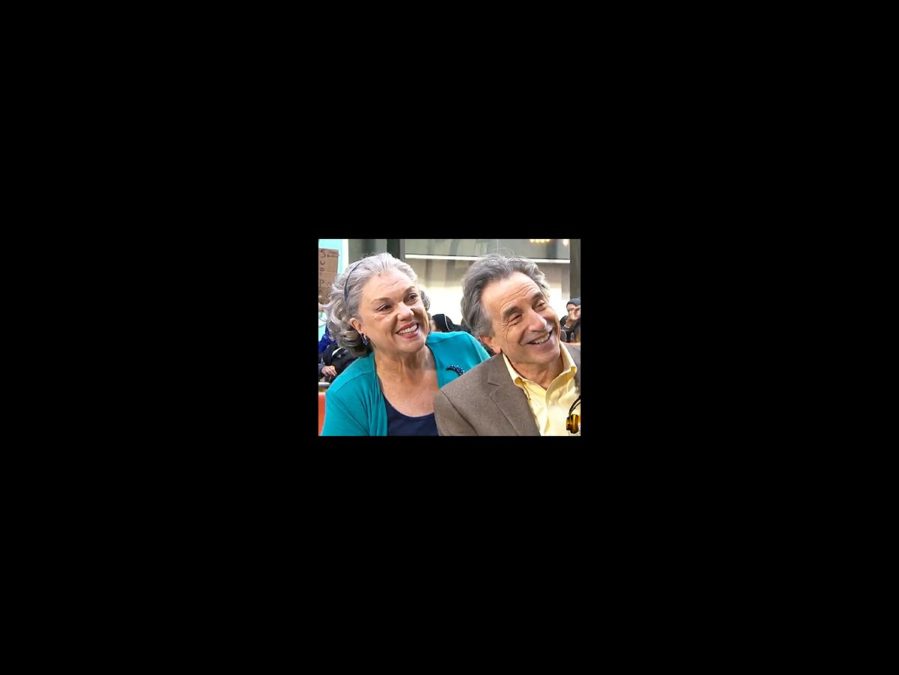 David Hyde Pierce and the cast of It Shoulda Been You stopped by the 30 Rock plaza on April 23 to take part in The Today Show’s Best of Broadway week. This marks the Great White Way directorial debut for Pierce, and he’s got quite a troupe to helm, including Tony winner Tyne Daly, Chip Zien, Josh Grisetti, Adam Heller and Anne L. Nathan. Take a look as they perform the musical comedy’s title number, in which a pre-wedding hiccup takes an unexpected turn. You can catch It Shoulda Been You, by Barbara Anselmi and Brian Hargrove, at the Brooks Atkinson Theatre.