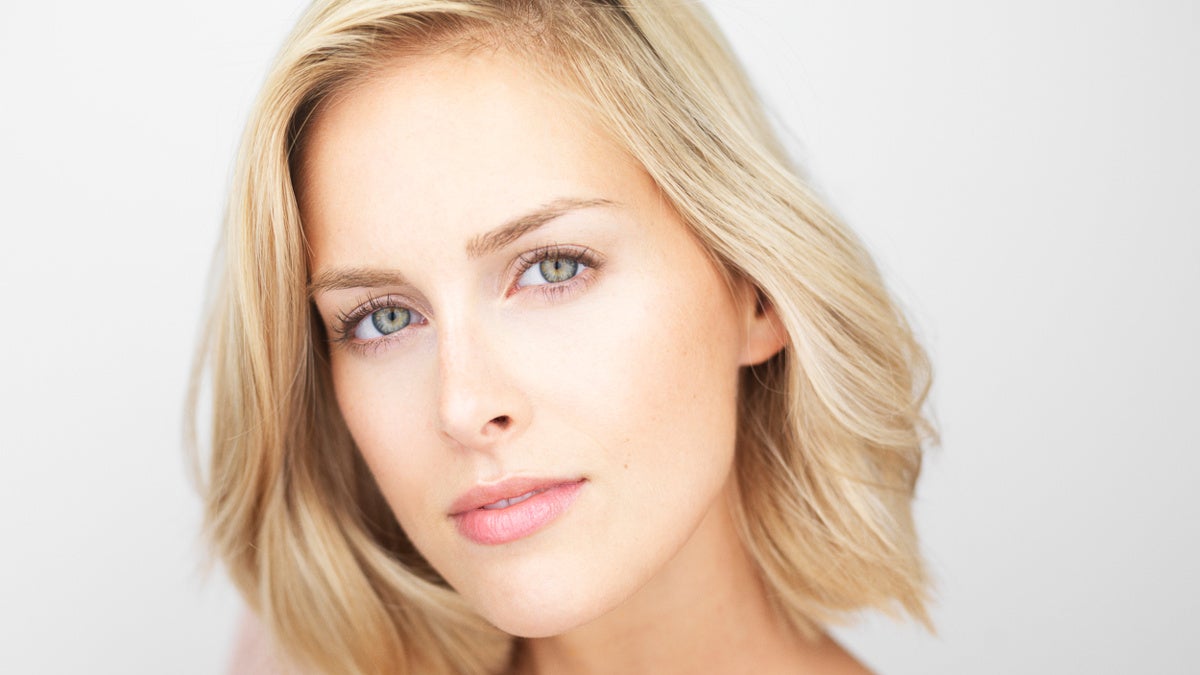 The diner is “opening up” with a full cast for the upcoming North American touring production of the hit Broadway musical Waitress. The company will be led by Bailey McCall (Cabaret national tour, off-Broadway’s The Big Bang Theory: A Pop-Rock Musical Parody!) as Jenna, Kennedy Salters as Becky, Gabriella Marzetta as Dawn and David Socolar as Dr. Pomatter. The Waitress tour will premiere at Vancouver’s Queen Elizabeth Theatre on November 12, before continuing on to cities all across the U.S. and Canada.

Meet Jenna, a waitress and expert pie-maker who dreams of a way out of her small town and rocky marriage. Pouring her heart into her pies, she crafts desserts that mirror her topsy-turvy life such as “The Key (Lime) to Happiness Pie” and “Betrayed By My Eggs Pie.” When a baking contest in a nearby county—and a satisfying encounter with someone new—show Jenna a chance at a fresh start, she must find the courage to seize it. Change is on the menu, as long as Jenna can write her own perfectly personal recipe for happiness.

Waitress is the first Broadway musical in history to have four women in the four top creative team spots, with a book by Jessie Nelson, a score by seven-time Grammy-nominated singer-songwriter Sara Bareilles (composer of “Love Song” and “Brave”), choreography by Lorin Latarro and direction by Tony winner Diane Paulus. The Waitress tour features choreography re-created by Abbey O’Brien and tour direction re-created by Susanna Wolk.

Find out when the Waitress tour is headed to your city and get tickets to see the show by visiting BroadwayAcrossAmerica.com.