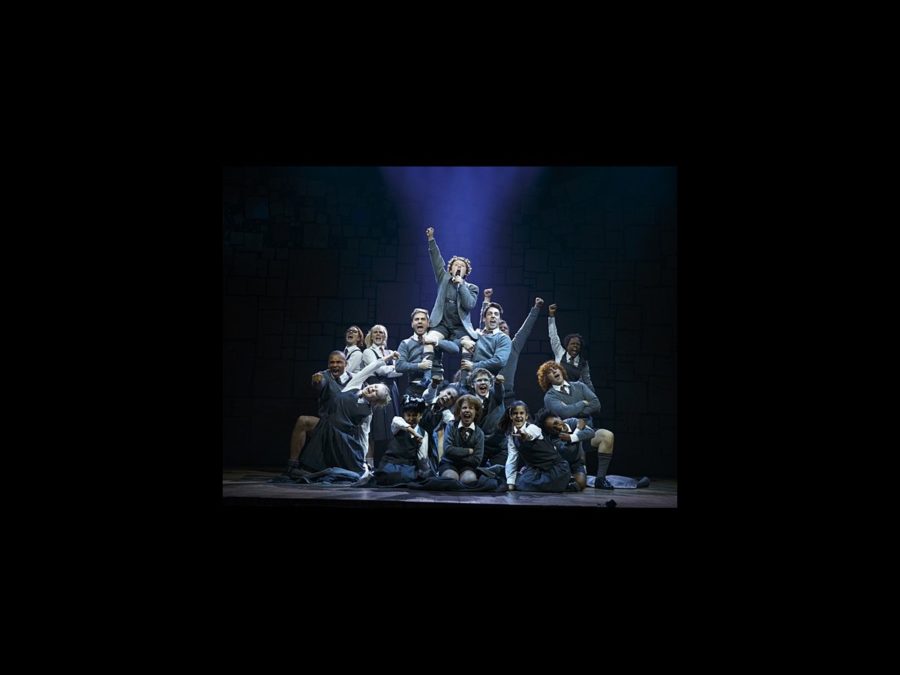 Boston theatergoers will know that sometimes you have to be a little bit naughty when Matilda The Musical opens on June 12 at the Boston Opera House. The Tony-nominated smash hit Broadway show will play through June 26.

Directed by Tony and Olivier Award winner Matthew Warchus, Matilda The Musical is the story of an extraordinary little girl who dreams of a better life. Armed with a vivid imagination and a sharp mind, Matilda Wormwood dares to take a stand and change her destiny. Based on the beloved Roald Dahl novel of the same name, the musical features a book by Dennis Kelly and music and lyrics by Tim Minchin.