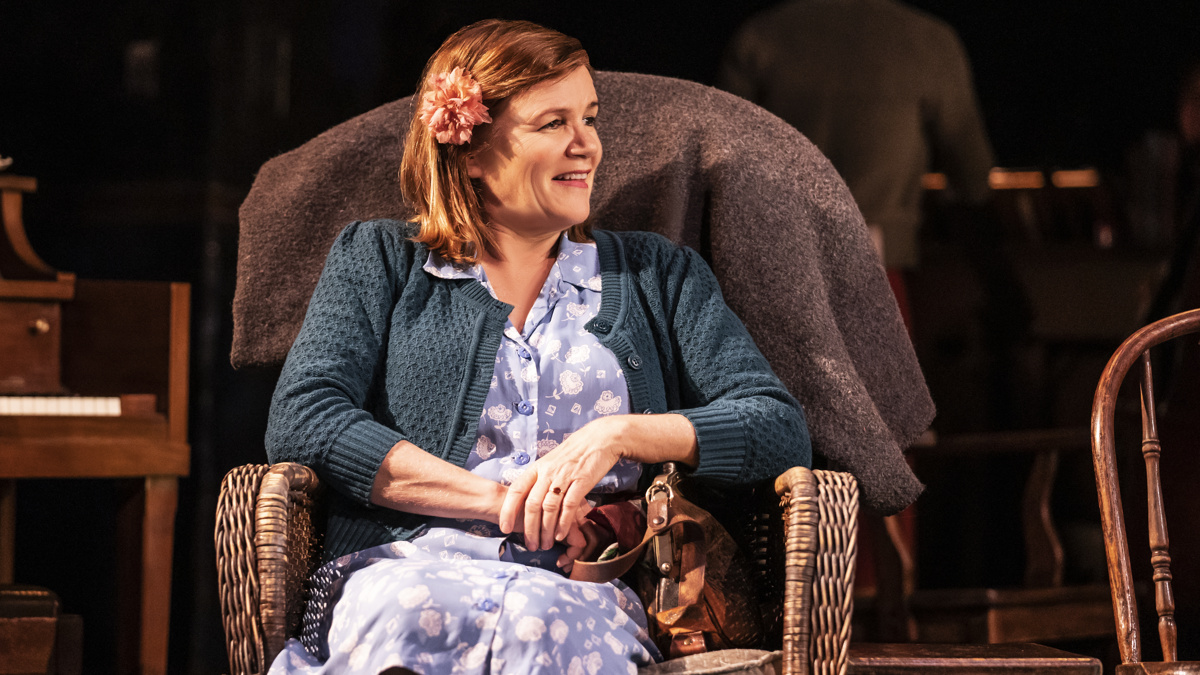 Girl From the North Country, which received seven Tony Award nominations on May 9, will hit the road in a national touring production beginning in the fall of 2023. The tour will begin at Hennepin Theatre Trust/Broadway in Minneapolis’ historic Orpheum Theatre before heading to cities such as Baltimore, Buffalo, Dallas, Greenville, Las Vegas, Seattle, Tulsa and Washington, D.C.

Girl From The North Country, written and directed by Conor McPherson, boldly reimagines 20 legendary songs of Bob Dylan, as they’ve never been heard before. This spiritually uplifting story is set in Duluth, Minnesota in 1934 when a group of wanderers’ lives intersect at a house full of music, life and hope.

“Bob Dylan owned the Orpheum during a period of time during the 1970s and 1980s, making this a full circle moment of celebration of his iconic music and storytelling,” said Mark Nerenhausen, Hennepin Theatre Trust president and CEO.

Additional tour cities and casting will be announced later.