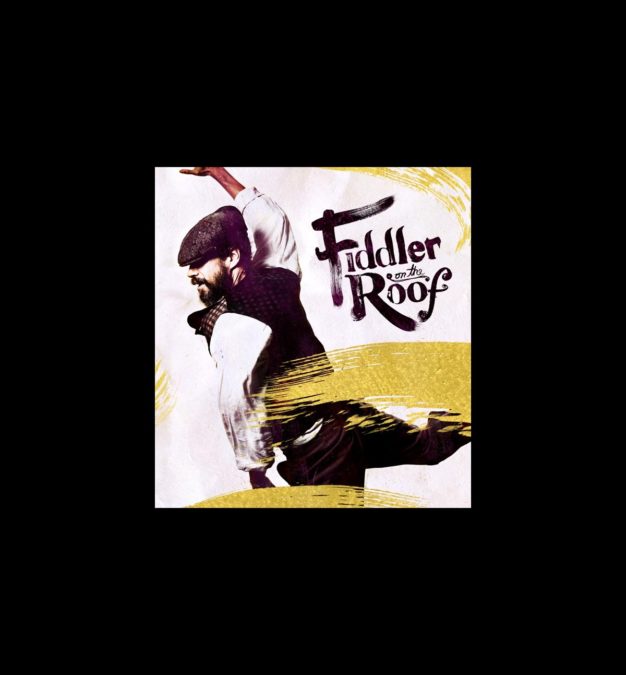 See the Lineup for the 2015 Macy’s Thanksgiving Day Parade

Before stuffing that turkey and making small talk with cousins you see twice a year, start your Thanksgiving with performances from some of Broadway’s best. The Macy’s Thanksgiving Day Parade traditionally features a slew of performances from the Great White Way’s current hits, and this year, that lineup includes School of Rock, Fiddler on the Roof and more.

The event will also feature performance from the casts of Finding Neverland, The King and I, On Your Feet!, Something Rotten! and NBC’s forthcoming live telecast of The Wiz. Also making an appearance will be the Radio City Christmas Spectacular's Rockettes.

The 89th annual event, hosted by The Today Show’s Matt Lauer, Savannah Guthrie and Al Roker, will be broadcast on NBC on November 26.