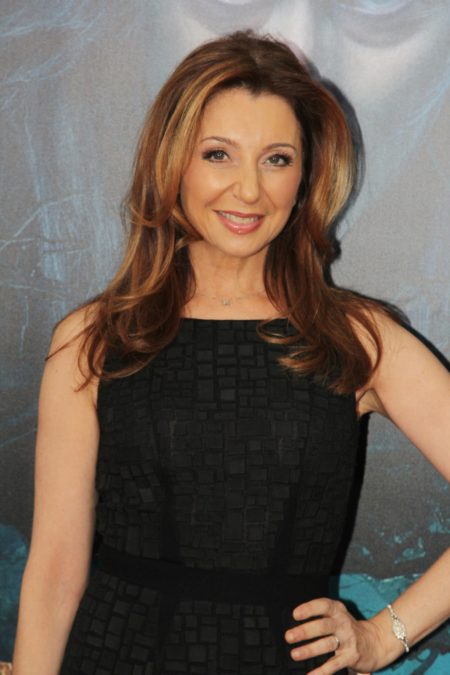 Two-time Tony winner Donna Murphy will descend down the iconic staircase of Hello, Dolly! on select nights of the highly-anticipated Broadway revival. Bette Midler is still scheduled to play the performances previously on sale; Murphy will take center stage on Tuesday nights beginning June 13, 2017. Performances will begin on March 15 at the Shubert Theatre.

The production, which will also star Tony winner David Hyde Pierce, will be directed by Jerry Zaks and choreographed by Warren Carlyle. Opening night is set for April 20. This marks the first mounting of the classic show on the Great White Way since the 1995 revival, which starred the original headliner and Tony winner Carol Channing.

Murphy won Tony Awards for her performances in Passion and The King and I. She also received nominations for The People in the Picture, Lovemusik and Wonderful Town. Her additional credits include Into the Woods at the Public Theater’s Shakespeare in the Park and Tangled and Spider-Man 2 on screen.