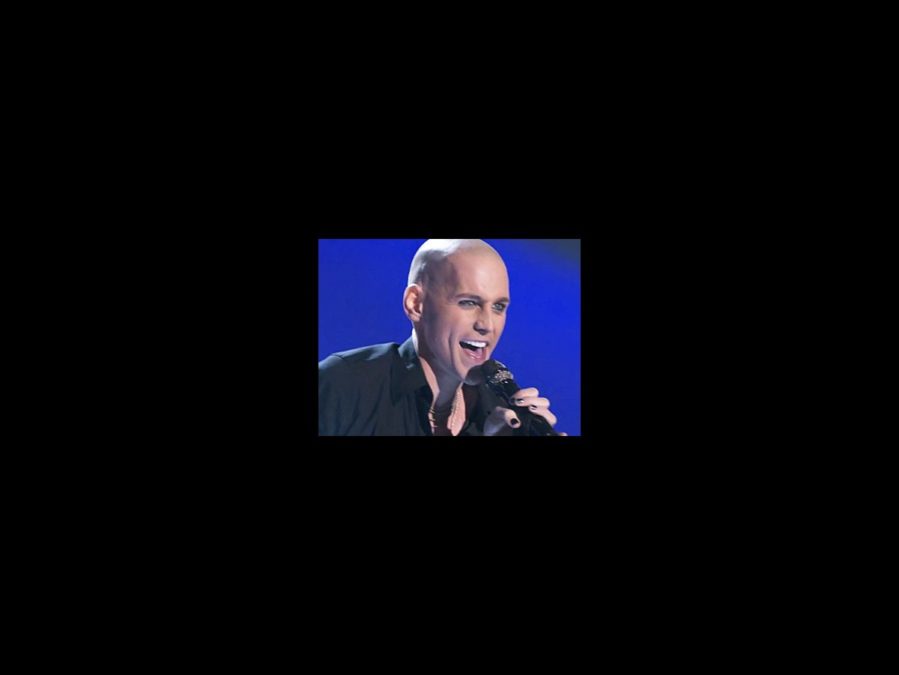 
Broadway rocker Tony Vincent, a vet of Rent, Jesus Christ Superstar and American Idiot, recently brought his big-time vocals to TV singing contest The Voice. For his "blind audition" against the show's famous judges, Vincent opted to pick a song he familiarized himself with while on stage, Queen's "We Are the Champions." Vincent worked with Queen while leading their musical, We Will Rock You, for the West End and Las Vegas. With his pregnant wife, fellow American Idiot veteran Aspen Vincent, cheering him on in the green room, Vincent knocked the song out of the soundstage and was immediately snapped up by judge Cee-Lo Green. Green dug Vincent’s powerful vocals and the “great justice” he’d done to late Queen frontman Freddie Mercury, but he wanted to know what Vincent thought of himself. His response? “I think I kick ass!” Click on below to see Vincent in action.