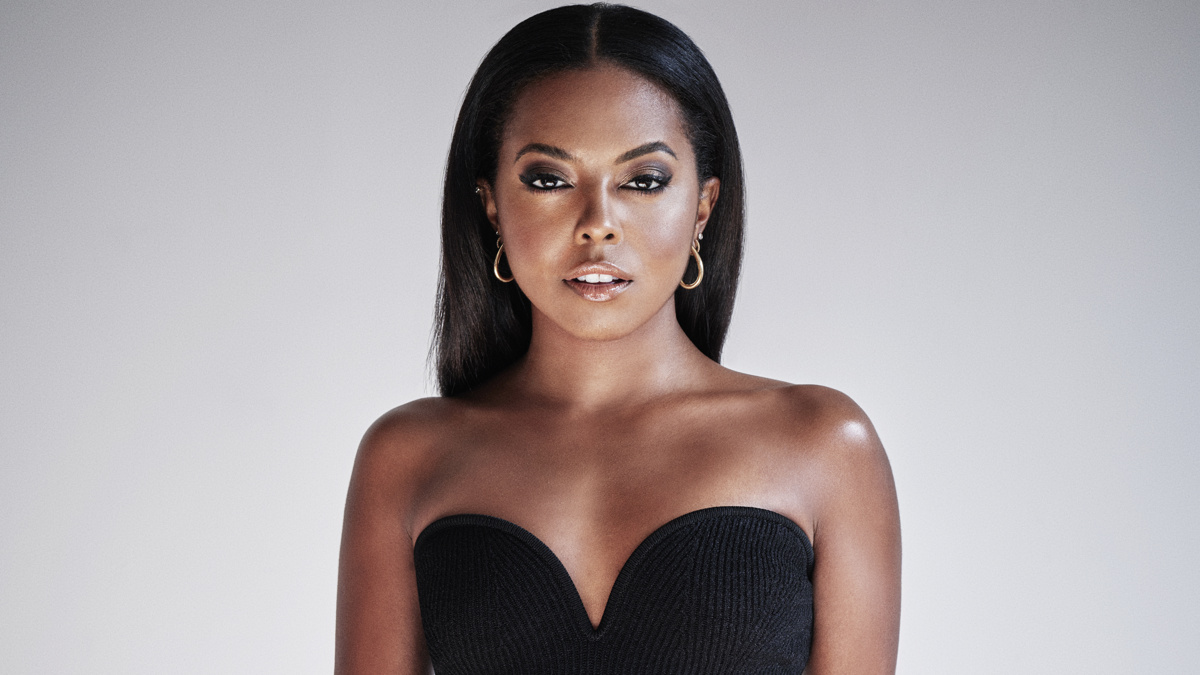 The stage adaptation of Emma Donoghue’s bestselling novel Room is coming to Broadway this season. The play with music features music by Scottish songwriters Kathryn Joseph and Cora Bissett and a script by Donoghue. Bissett will direct. Room will play at the James Earl Jones Theatre beginning April 3 ahead of an opening night on April 17.

Tony winner Adrienne Warren will lead the company as Ma. She is a Tony winner for her leading turn in Tina – The Tina Turner Musical. She has an additional nomination for Shuffle Along, Or The Making of the Musical Sensation of 1921 and All That Followed. Additional casting is to be announced.

“I am truly honored for the opportunity to return to Broadway in a project unlike anything I’ve done before,” Warren said in a statement. “There were many reasons I wanted to join this team in telling this story, but most importantly, I wanted to share this beautifully human bond between a mother and her son. This is for all the little Jack’s out there determined to hold on to their sense of joy and wonder and all the Ma’s out there doing their absolute best to live, love, and protect through it all.”

Kidnapped as a teenage girl, Ma [Warren] has been locked inside a purpose built room in her captor’s garden for seven years. Her five year old son, Jack, has no concept of the world outside and happily exists inside Room with the help of Ma’s games and his vivid imagination where objects like Rug, Lamp and TV are his only friends. But for Ma the time has come to escape and face their biggest challenge to date: the world outside Room.

The production will also feature set and costume design by Lily Arnold and projection design by Andrzej Goulding. Room had a world premiere in 2017 at Stratford East in the UK. It also played in Toronto last year.

Donoghue previously adapted her novel for the screen in 2015 starring Brie Larson and Jacob Tremblay. It earned several major accolades, with Larson taking home the Academy Award for Best Actress.